Hello and welcome back to Max Q! Happy December everyone. We’re officially nearing the end of the year, and what a year it’s been. Despite the ongoing effects of the COVID-19 pandemic, I think it’s pretty safe to say that this has been a watershed 365 days for the space industry. I can’t wait to see what the next year has in store. OK, now onto the news!

Don’t forget to sign up to get the free newsletter version of Max Q delivered to your inbox.

Astra is heading to Cape Canaveral

Fresh on the heels of its first successful launch to orbit, space startup Astra is heading to the Space Coast. The company said it would carry CubeSats for NASA for its first mission to take place outside of Pacific Spaceport Complex Alaska on Kodiak Island. The launch, which is scheduled for January, will fly as part of a Venture Class Launch Services program contract Astra won last year.

It’s a big win for the company. Multiple launch locations means Astra can finally demonstrate one of its key value propositions: that its on-site launch operations are agile, lightweight and can be effectively deployed from a number of sites. The Florida location will also give the company access to more orbits — which means being able to serve even more customers. 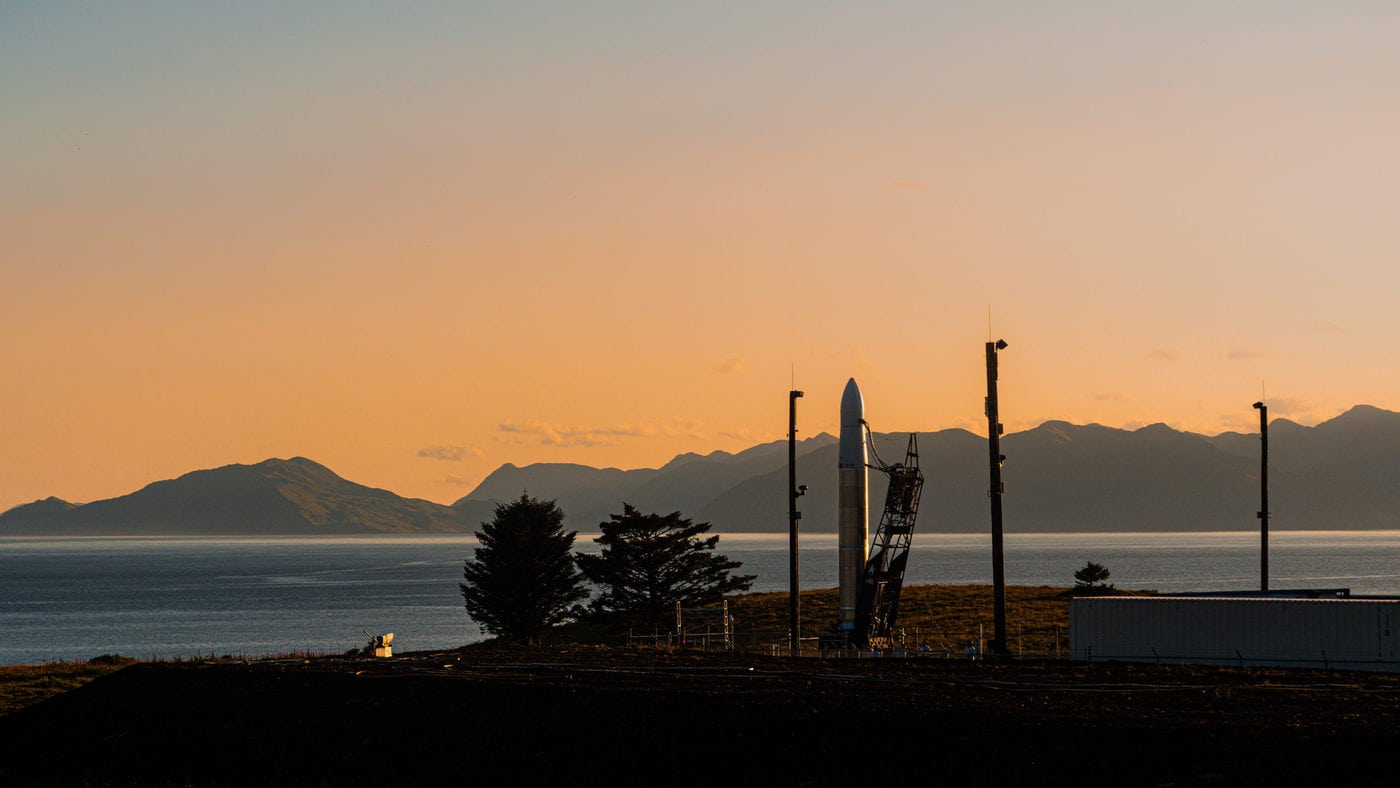 Ursa Major is scaling up its ambitions to disrupt the vertically integrated launch sector with a fresh round of funding. The company raised an $85 million Series C led by funds and accounts managed by BlackRock, as well as participation from XN, Alsop Louie, Alpha Edison, Dolby Family Ventures, KCK, Space Capital, Explorer 1, Harpoon Ventures and others.

The startup has already put its first product into production, a 5,000-pound thrust liquid oxygen and kerosene engine called Hadley, and it’s at work on the Ripley, the next-gen engine that’s 10 times more powerful than Hadley, with a 50,000-pound thrust.

CEO Joe Laurienti likened Ursa Major to a company like Intel, which is constantly innovating more powerful processors and outsourcing that expertise to brands like Dell and Lenovo. “We really like the notion that we are a technology development company, and the companies that are flying rockets today should not be flying the same engine that they architected for their rocket 10 years ago. That’s the paradigm we see in vertical integration.” 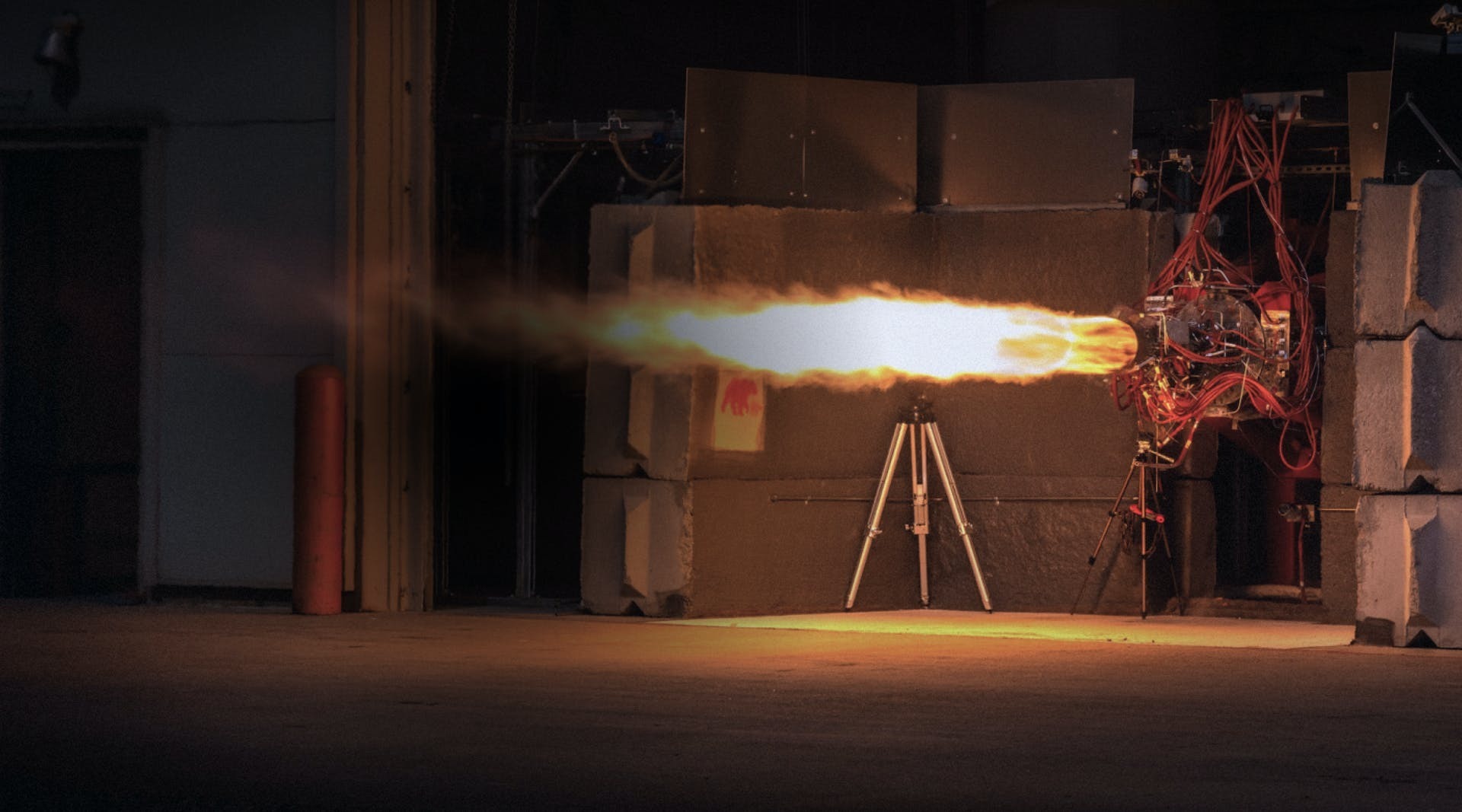 Other news from TC and beyond

The Federal Aviation Administration will end its Commercial Space Astronaut Wings program at the beginning of 2022, citing the advent of commercial space tourism. Now, individuals who travel 50 miles above Earth will be recognized on the administration’s website.

Loft Orbital raised $140 million in a new round of funding led by investment company BlackRock. The space infrastructure startup has already launched two spacecraft, and aims to use the funds to scale its business, CNBC reports.

NanoAvionics was awarded a mission contract from Los Alamos National Labs to build a small spacecraft about the size of a microwave. It will host instruments to measure diffuse gamma-ray background, a type of radiation.

Planet Labs is officially a public company. It began trading on the Nasdaq under the ticker sybol $PL on Tuesday, after closing a merger with blank-check firm dMY Technology Group Inc. IV. Planet received around $590 million in proceeds and PIPE from the transaction.

Here we go! Today, we will be listed on the @NYSE as a Public Benefit Corporation, furthering our mission to use space to help life on Earth. $PL pic.twitter.com/e7eTvSOOXz

Tomorrow.ai is the space industry’s most recent company to announce a merger with a blank-check firm, in a deal that the startup says could inject it with up to $420 million in capital. Tomorrow is aiming to operate a network of weather satellites and an intelligence platform for customers. It will merge with special purpose acquisition corporation Pine Technology Acquisition Corp.

TC Sessions: Space is NEXT WEEK

It’s finally (almost) here!!!! That’s right folks: TC Sessions: Space is set to kick off next week, December 14 and 15. It’s once again going to be an entirely virtual conference, so people from all over the world will be able to join — and you can, too.