When grandma falls, SafelyYou is there to catch her (on video)

The life of a tech journalist can be soul-sapping. I talk to so many founders — capable, smart, well-connected, experienced founders — who are working on problems that genuinely just don’t matter. They might have successfully raised money. Perhaps they even rounded up a team of smart people like them. They are solving problems that even if they execute everything A++ and they change the world exactly in the way they envision, even if they make their board and VCs happy, it’s ultimately so fantastically futile. I don’t want to name any names. Not to inspire existential angst, but if you’re reading this, and you’re feeling a twinge of “god what am I doing with my life,” well, sorry, friend, I am talking about you.

SafelyYou reminded me of all of the above because the company is so profoundly the opposite of all of that. The team is solving a problem that is huge and will continue to grow at a rate that is absolutely terrifying:

“When I started this company, I didn’t even really know how big of an issue it was. I was just thinking about my own family,” said George Netscher, founder and CEO at SafelyYou. He explains that all the women in his family older than his mother have Alzheimer’s. His driving force is that it seemed as if it would be only a matter of time before the illness made its way to his mother. “As it turns out, it affects one in three people over 85, one in nine over 65. 20% of Medicare dollars are being spent in this arena, and things are about to get a lot worse. By 2030, it’s expected that the costs globally of dementia are going to double. In addition, the number of potential caregivers will be cut in half.”

SafelyYou describes a national healthcare crisis that cannot be solved with human power alone — a trend we are seeing across every aspect of the healthcare ecosystem. So instead of trying to find a way to train more nursing staff, SafelyYou is solving part of the problem with a software solution: Fall detection for patients in care and nursing homes. The company just raised its $40 million series B, led by Omega Healthcare, who also prepaid $10 million to install SafelyYou’s solution across close to 1,000 healthcare facilities. Also participating in the financing is SCAN Group, a mission-driven organization dedicated to keeping seniors healthy and independent. SCAN is supporting SafelyYou’s growth in order to expand the availability of its fall management technology to a wider range of older adults. SCAN Group is the parent organization of the SCAN Health Plan, one of the nation’s largest not-for-profit Medicare Advantage plans. The two new strategic investors join existing investors Eclipse Ventures, Foundation Capital, Founders Fund and Data Collective Venture Capital, and the new round raised SafelyYou’s venture funding total to approximately $70 million.

“We were immediately attracted to the mission of SafelyYou, which is not only an innovator and industry leader, but also supports our focus on improving senior care facilities for both staff and residents,” said Vikas Gupta, senior vice president, Acquisitions and Developments at Omega Healthcare Investors. “SafelyYou reflects our passion for improving the lives of seniors, especially those who are most vulnerable — our residents suffering from various forms of cognitive impairment including Alzheimer’s and dementia.”

The company’s technology solution is simple, but powerful. It installs cameras in each of the rooms where a care home resident might experience a fall. The feeds are all routed to a computer appliance in the care home and constantly monitored by an AI. The trick is that the cameras are not continuously recording — this is important to maintain the dignity and privacy of guests, while still promising the medical help needed. When a fall is detected, the video is recorded, and the care home team can be alerted. Because the fall itself was recorded and can be reviewed, the care team knows whether the resident hit their head on the way down or whether it was a less serious fall. Without this information, the right thing to do is always to send the resident to the hospital — but by reviewing the video, it’s possible to see whether that’s necessary. 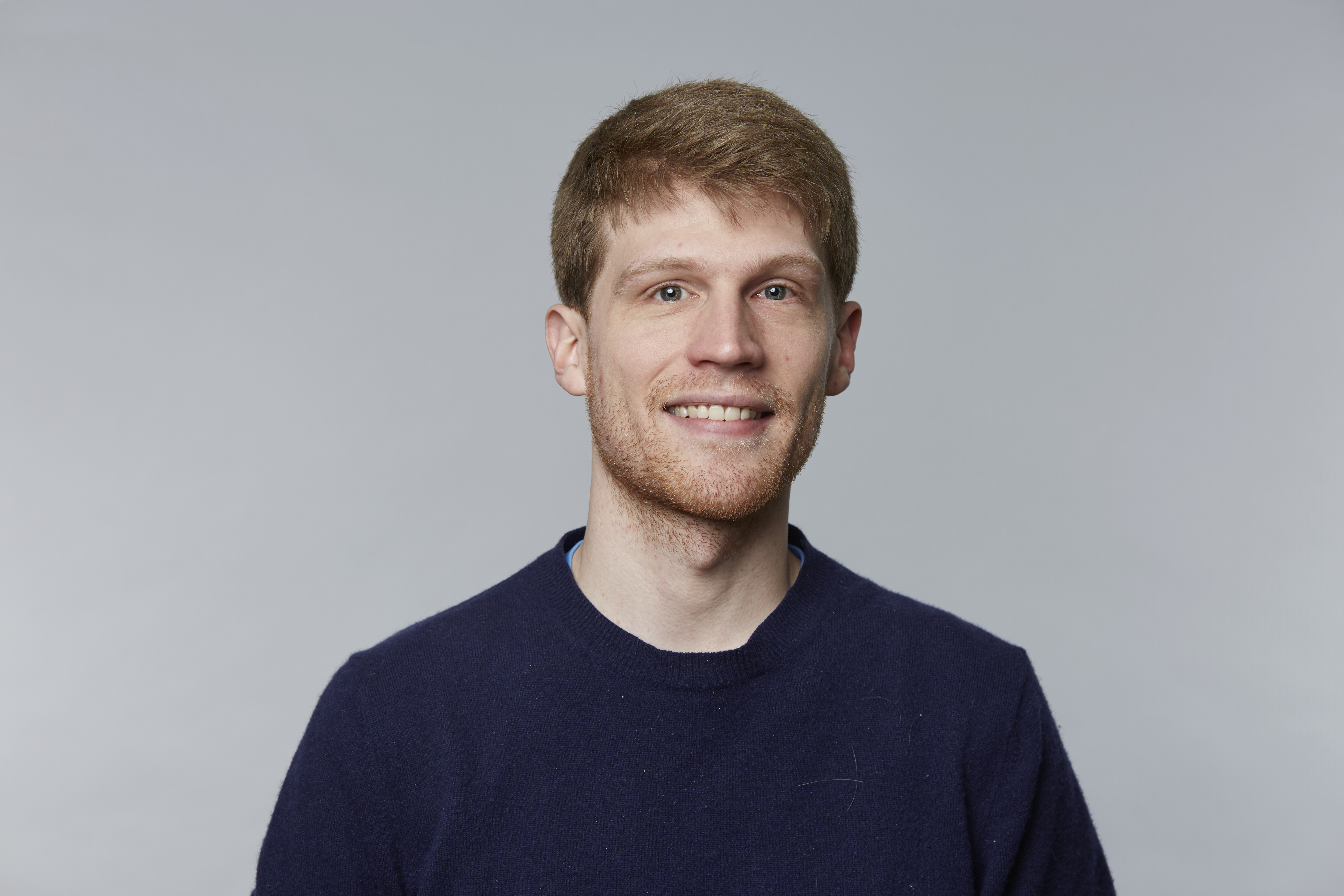 I don’t often do this, but I have to admit that I have a very personal story here that I’d like to share — for really stupid reasons (forgetting to eat), I sometimes faint. That happened to me a couple of months ago. When I came to, I realized I had fainted and fallen. As a very tall and very clumsy human, that’s a real problem — falling from 6.5 feet height is enough to sustain very serious head injuries. As luck would have it, I was also in the middle of recording a video presentation, so I knew there was a video recording of my fall. I reviewed it groggily and wondering if I should be dialing 911. When I saw the footage, I realized I had just gone down like a sack of potatoes, without bumping my head on anything. Shaken (but not stirred), I was able to continue with my day without a trip to the hospital, which saved me hours of my life and hundreds in dollars in co-pays (because, well, healthcare in this country in so fantastically broken). These types of situations are so profoundly scary — but most people aren’t willing to subject themselves to 24/7 surveillance to avoid a trip or two to the hospital. SafelyYou’s solution would have prevented this as well, but in a context where I wouldn’t have had to sacrifice my privacy to a care team.

“I am not a repeat entrepreneur. This is a company that I plan to be with forever. I’m doing this because it is a calling. And the same is true for my whole executive team,” says Netscher. “All of us share a personal connection to Alzheimer’s disease; a very close connection, like a parent or a son with Alzheimer’s or another kind of cognitive impairment. We all think quite differently, but we’re all here for the same mission.”

And that mission is shining ever so brightly at the moment; the company has thousands of cameras out in the field and has captured more than 30,000 fall events in its history. Of course, this also means that SafelyYou is building up a unique data set of computer vision around residents falling. Understandably, that’s where a significant chunk of the money raised in this round is going.

“We have more [in-care home video fall] data than anyone’s ever had here. That is what enables the AI to run with such high accuracy. That enables our product in two ways. It’s not just a technology, it’s a technology-enabled care program, and there’s a pretty heavy emphasis on the human element as well. We detect when somebody had a fall with super, super high accuracy — higher accuracy than anyone’s ever had. Today, we generate one false alert per camera, every two years. We take a lot of pride in that,” explains Netscher. “We know more about falls than anybody’s ever known. We’ve watched more falls than anybody in the world. So we have this expertise that we have an obligation to share. And so we publish our learnings regularly, and we are looking at ways to use our dataset to release a bunch of additional features.”

“I still pinch myself that I got all these VCs to believe that this is financially scalable, when really what we care about is just helping people and our own families,” concludes Netscher.