Medable, a patient-focused clinical research company offering a cloud offering for adoption of digital and decentralized clinical trials, brought in a new capital infusion of $304 million in Series D funding — its fourth round since 2020 — to give it a valuation of $2.1 billion.

Medable’s software-as-a-service connects patients, trial sites and clinical trial teams to streamline the design, recruitment, retention and data quality of trials in a way that makes them accessible to anyone anywhere.

“It’s great to see more mainstream investors interested in the space,” Dr. Michelle Longmire, CEO and co-founder of Medable, told TechCrunch. “It adds momentum to what we are going after.”

The next healthcare revolution will have AI at its center

Indeed, part of what the company is going after is a piece of the global virtual clinical trials market, which is forecasted to reach $11.5 billion by 2028.

Medable is already on a fast-growth trajectory. It has grown 300% in the past year and over 800% in the last 18 months, which Longmire said was proof that a patient-centered approach is taking hold. The company’s software is being used in 150 clinical trials taking place across 5,000 clinical sites in 60 countries and has touched tens of thousands of patient lives.

In addition to the patient-focused approach to clinical trials, some of Medable’s success was also driven in part by the global pandemic, Dr. Sunny Kumar, partner at GSR Ventures, said. 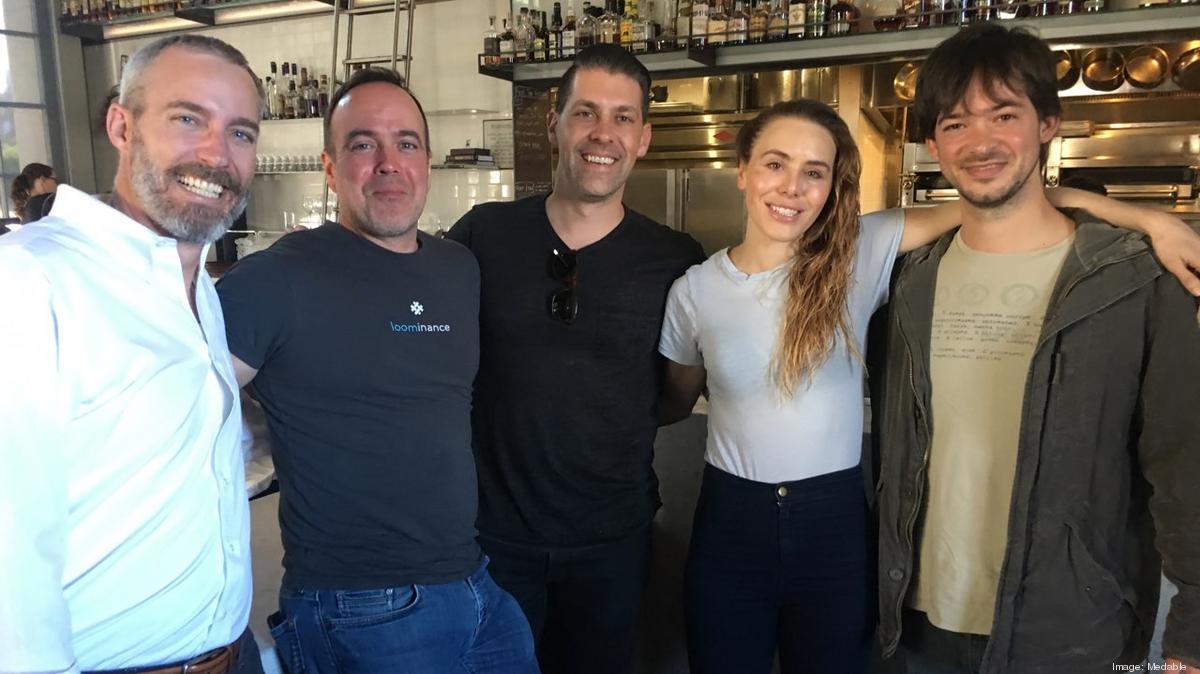 Prior to 2020, there was a reluctance to change the way clinical trials were performed and an area where technology had not yet had an impact, he added. However, this is one sector of healthcare where there is strong alignment of incentives across key players of the industry: pharmaceutical companies to get patients engaged, providers to get people through their centers, payers to shift the cost of care onto pharmaceutical companies and patients to have a better experience.

GSR Ventures began looking at clinical trials in 2018, met Longmire in 2019 and made its first investment in Medable in 2020. At the time, the technology was small, and people were trying to work through the regulatory factors. The firm thought that decentralization was likely to be the future and where the industry would be headed, but that it would take another three to five years for mass adoption. Then COVID came along.

“COVID changed the game,” Kumar said. “We initially saw 10% to 12% of trials using any meaningful decentralization to now 60% to 70% having some element of decentralization. Medable has proven it is in a strong position to win outsized market share. It is a competitive market, but Medable is breaking away from the pack.”

It typically takes a good decade and millions of dollars for pharmaceutical companies to see a new drug come to market. The goal of Medable is to decrease costs by half and increase the speed to market by two times, and Kumar says we are now seeing the impact in the decreased cost of trials, but not yet the full realization of a drug trial that started the process this way.

Meanwhile, the new round gives Palo Alto-based Medable a total of $521 million in funding, which includes a $78 million Series C extension in April that followed a $91 million round last November. It also raised a $25 million venture round in May 2020.

Longmire says the new capital will enable the company to continue to scale its technology globally so that there is awareness, access and execution of patient-centered trials so that patients can do more in a safe manner and in ways that work better for them. It will also be invested in product development, its partner ecosystem and customer and patient success.

“We are looking to make game-changing progress in a fast way, and the faster we can build the infrastructure, the better,” she added. “We want to make aspects of trials more local, done in the local pharmacy or clinic. There are trials for cutting-edge oncology drugs, and we want everyone to have access to that drug no matter where they are or who they are.”