Grocery delivery startup Good Eggs is announcing that it has raised $100 million in new funding, and that it’s planning to launch in Southern California in either the summer or fall of this year.

Parts of this story might sound familiar to readers familiar with Good Eggs — when the startup raised its most recent, $50 million funding round in 2018, CEO Bentley Hall also mentioned plans for geographic expansion.

It seems, however, that the company has found plenty of opportunity for growth while remaining focused on the San Francisco Bay Area. Good Eggs says that in the past year, revenue has grown to the nine figures (more than $100 million), hired more than 400 employees and nearly doubled its customer base.

Hall also noted that the company opened a new, larger warehouse in Oakland just a few days before shelter-in-place orders took effect last March. So the team was busy enough trying to operate a new warehouse, meet increased demand for grocery delivery and keep workers safe in the process. 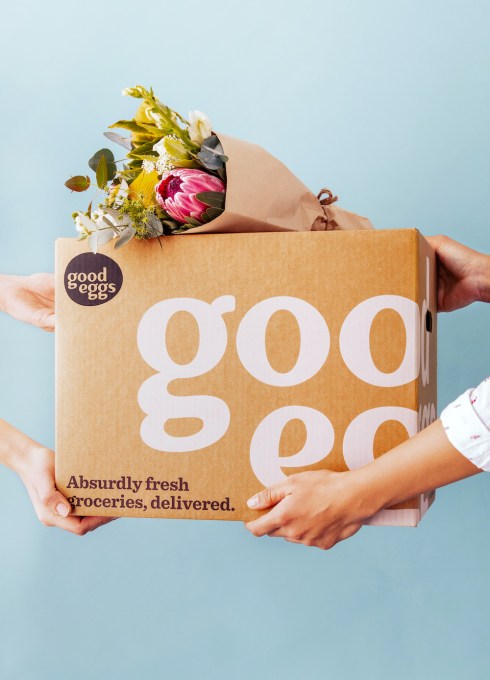 And while the grocery delivery market has become increasingly competitive, Hall argued that Good Eggs stands out thanks to the quality and breadth of its products — 70% of its products are locally sourced, and it often delivers them within 48 hours of harvesting.

“There’s lots of people offering groceries, meal kits, prepared meals, alcohol — we do all of that, with a certain sourcing criteria,” Hall said. As a result, Good Eggs has become the “primary source” for many of its consumers, representing 65% to 85% of their home food purchases.

It’s also worth noting that this represents a bit of a turnaround for the company, after the it shut down operations in Los Angeles, New York City and New Orleans in 2015, with Hall coming on as CEO shortly afterwards. And it sounds like he isn’t in a rush to launch in a bunch of new markets.

“I think of [Southern California] not as one big region, but as several small sub-regions,” Hall said. “There’s the LA region, northern San Diego, Orange County — those areas collectively are the size of two or three Bay Areas. That’s a meaningful increase in our addressable market.” 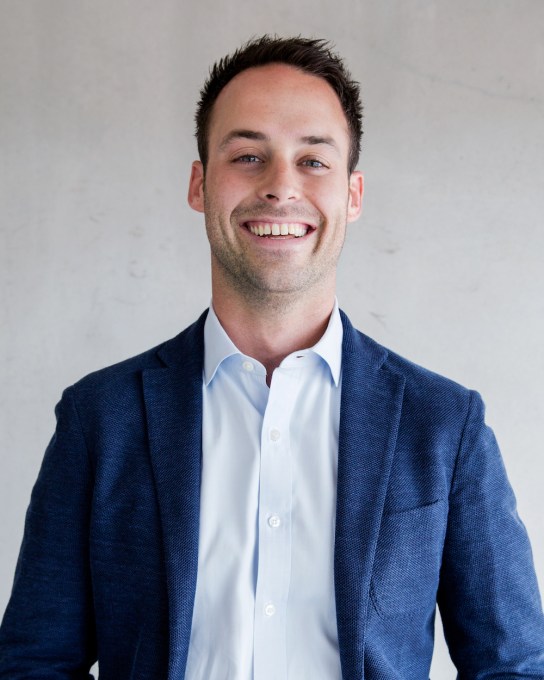 “The grocery market is undergoing fundamental change and the shift to e-commerce and higher quality products and services is accelerating,” Van Arsdale said in a statement. “Good Eggs is experiencing rapid growth with strong unit economics and is well-positioned to become a category-defining leader. We are excited to partner with their team to help drive future growth and expansion.”

In addition to geographic expansion, Hall said the money will allow Good Eggs to continue adding new products and to find ways to improve the e-commerce experience.

In addition to the funding, Good Eggs is also announcing that it has hired Vineet Mehra as its chief growth and customer experience officer. Mehra was previously chief marketing officer and chief customer officer at Walgreens Boots Alliance, and before that as executive vice president and global chief marketing and revenue officer at Ancestry.